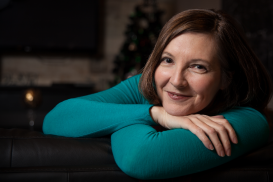 After studying general arts at the University of Waterloo, Val went to DeVry Toronto to get a diploma in Computer Information Systems. She worked in the computer industry as a software and Web developer for over ten years, during which time she started to get serious about energy work and the paranormal and occult.

Val became a certified Reiki Master/Teacher in October, 2004 and started Serenity Now Gifts & Services with her husband, Bob, in March, 2005, to help people improve their lives on multiple levels. She acquired ATP® certification in March, 2008, in Kona, Hawaii from Doreen Virtue, PhD.

In March of 2007, Val started work on a bachelor of science in Parapsychic Science from the American Institute of Holistic Theology and received her degree in September 2010. She is currently working on her master’s degree in Parapsychology at AIHT.

Val returned to Kona, Hawaii, at the end of October 2008 to complete the Advanced ATP® training and in April 2010 to take the Spiritual Writing workshop and the Mediumship Certification class. Val wrote freelance for online magazine Suite101, and was Topic Editor for Paganism/Wicca and Webmaster Resources at Suite.

Since writing has always been Val’s primary passion, she is also a published author. She contributed a story to Doreen Virtue’s Hay House book Angel Words. Her novels are now on Amazon in eBook and paperback.

Val’s offerings at Serenity Now Gifts & Services include Reiki, Crystal Therapy, Angel Therapy Practitioner® sessions and teaching workshops and classes on a variety of topics. She has also been trained to gift the Munay-Ki rites. She provides cleanse coaching to people following the Isagenix™ cleansing and fat burning program, helping them to achieve their weight loss, health and wealth goals.

Val has done paranormal investigations throughout Ontario and the United States with the Paranormal Investigation Society of Toronto and the Haunted Barrie Meetup Group, and as a representative of Serenity Now Gifts & Services. 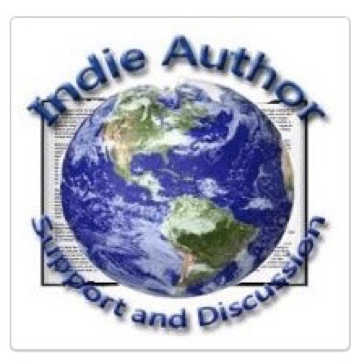